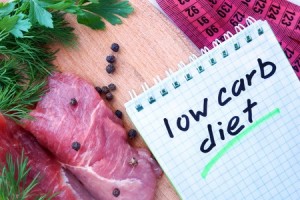 10 Benefits Of A Low Carb Diet

Could a low carb diet be right for you?

Ever since carbohydrates were exposed by prominent Cardiologists and Dieticians as the main culprit in the rising rates of obesity, low carbohydrate diets gained prominence and attention in the mainstream.

Foremost of these low carbohydrate diets was the “Atkins Diet” which was designed by cardiologist Dr. Robert Atkins in 1972.

According to proponents of the low carbohydrate diet, maintaining a diet that is high in carbohydrates could put your health at risk because it promotes greater storage of body fat.

The carbohydrate is converted into glycogen which is stored muscle energy.

But excess glycogen stays in the blood stream and is delivered into adipose tissue. The end result is a higher amount of body fat.

Over the last two decades, we have seen many low carbohydrate diets promoted by other doctors, nutritionists and health and fitness experts.

Among the more popular ones were Barry Sears’ “Into the Zone”, Dr. Arthur Agatson’s “The South Beach Diet” and Dr. Mauro Di Pasquale’s “The Anabolic Diet”.

All of these diets had different protocols but shared the principle that following a low carbohydrate diet had many health benefits.

10 Benefits Of A Low Carbohydrate Diet

A typical low carbohydrate diet would have a macronutrient ratio of 50% Protein to 30% Fat to 20% Carbohydrate.

Since carbohydrates are kept low, the primary source of energy is protein.

But ideally you would like to spare muscle protein from being used up as energy so you can maintain lean muscle mass.

This is why the ratio of fat is higher than carbohydrate. Fat is also an alternative fuel source.

By keeping protein and fat intake high, this will protect most of the stored muscle protein from being cannibalised for energy.

Protein is the macronutrient that increases the level of satiety the most.

For calorie conscious individuals this means less food cravings and better control of your appetite.

A low carbohydrate diet does this because increasing the amount of protein and fat shuts down the production of a hormone called ghrelin otherwise referred to as the “hungry hormone”. Ghrelin is responsible for your food cravings. 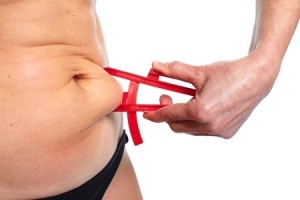 Looking to lose body fat on a low carb diet?

A low carbohydrate diet works at reducing body fat by using it as the primary source of energy.

But studies have also shown that most of the fat lost is visceral fat or fat that tends to cover the vital organs.

A high amount of visceral fat could lead to an increase amount of fat around the abdominal area.

It has also been shown by studies to increase insulin resistance.

When your body fat levels start to come down, the health benefits begin to trickle in.

While it is true that glycogen is used by the brain to function properly, it is actually only a small part of the brain that uses it.

This is why the liver can produce glucose when carbohydrate intake is low.

But a low carbohydrate diet has been shown to burn ketones and has been used to treat children afflicted with epilepsy.

Studies have shown that meals high in carbohydrates release the amino acid tryptophan which functions as a sleep aid.

This is why when we eat a large bowl of pasta, we feel sleepy afterward.

On the other hand, studies have shown that a diet high in fat particularly Omega- 3 fats improved the levels of cognition.

A carbohydrate contains approximately three to four grams of water.

Thus, when you drastically reduce the amount of carbohydrates in your diet, you lose a large amount of weight immediately. But most of this weight is water loss.

However after two weeks on a low carbohydrate diet, the body starts to burn off ketones which are by-products of the fat that has been used as energy.

The usual sign is urine that is dark yellow in color. In time, you could see better improvement in physique and in overall health as more fat comes off.

A diet that is low in carbohydrates and higher in protein and fat could decrease the amount of body fat and increase muscle mass especially when used in conjunction with a health and fitness program. 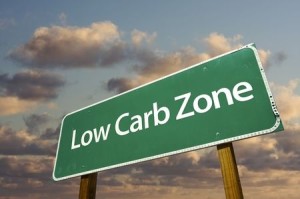 Higher lean muscle mass could result in higher metabolism which could prevent symptoms of metabolic syndrome such as high blood sugar and high blood pressure.

Carbohydrates and a diet high in sugars have been shown to interfere with digestion because it promotes the growth of harmful bacteria in the intestinal tract.

On the other hand, there have been studies that show patients who suffered from Irritable Bowel Syndrome (IBIS) noted much improvement after starting a low carbohydrate diet.

Disorders such as depression and mood swings have been linked with unstable hormone levels.

The benefits of a low carbohydrate has science to validate its claims.

However, before you undertake a low carbohydrate diet it would be advisable to have your overall health assessed first by your doctor or a licensed health professional.

A comprehensive test including blood work would give your nutritionist the basis for designing your low carbohydrate diet.

Second, keep in mind that a diet is just one component of a holistic health and wellness program.

If you want to achieve overall health, you should find time to exercise regularly and give your body the right amount of rest it needs to recover. 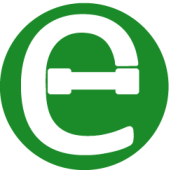 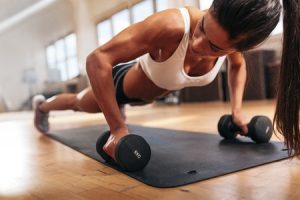 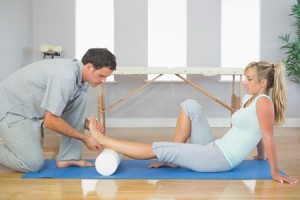 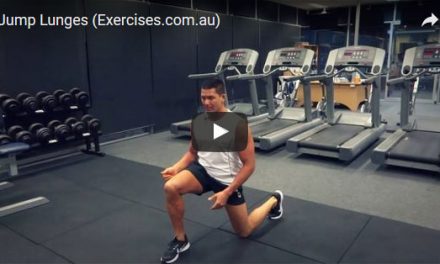 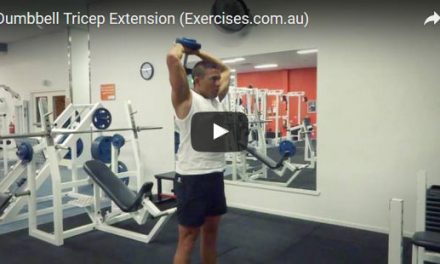