How To Do Tate Press

Tate Press is a unique exercise that effectively targets the triceps and also works the upper chest and front heads of the shoulders.

Tate Press can be done after a compound exercise for chest, shoulders and triceps.

Because of its angle and the position of the elbows, Tate Press is best performed with light to moderate weights.

Tate Press How To

The key to the Tate Press is to make sure the dumbbells are touching each other all throughout the exercise.

Do not move the elbows. Keep them in place; only the arms should be moving up and down when performing Tate Press. 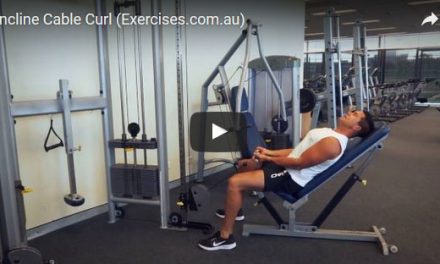 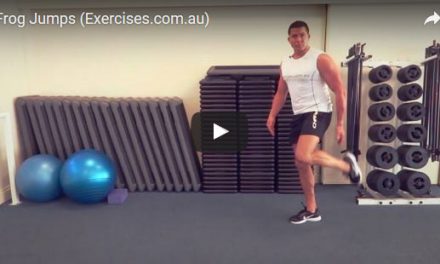 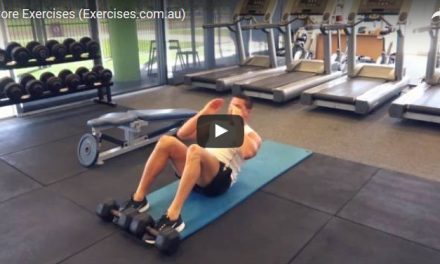 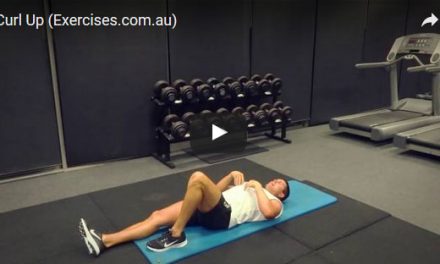